Lange Funeral Home was founded by Hank Johnson in 1934. He had worked for his father Eurus Johnson at the family funeral home in Exline, Iowa. After working for the Langford Funeral Parlor, Hank opened his first funeral home, where Kentucky Fried Chicken is located today.

In 1937, he bought the JA White Mansion, and after adding a chapel, Hank moved the funeral home. His brother L. Jay Johnson came into the funeral business in 1949. In the 1950’s the Johnson’s absorbed the Swanson Funeral Parlor in Mystic, Iowa.

Tom and L.Jay Johnson built the Thomas Lange Funeral Home in 2000 on 3 acres south of the Levee District. In 2005 Tom’s son Ben joined the funeral home as a licensed funeral director and partner in the family business. Tom and Ben renamed their Centerville location the Lange Funeral Home. In 2009 they purchased the Moravia Funeral Chapel, Moravia Iowa

Lange Funeral Home is the first and only full-service funeral home in the area to offer on-site cremations. The difference is simple but significant. With Lange Funeral Home’s on-site crematory, families have our assurance that once you have entrusted us with your loved one, they never leave our care. Your family member will cared for with dignity by people you trust.

There is no extra expense for on-site cremation and because your loved one never leaves our care, you are spared any additional transportation or scheduling problems with an outside crematory. 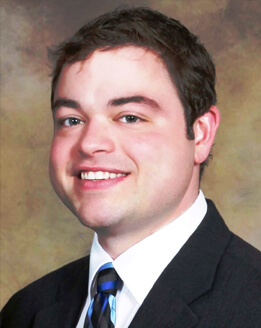 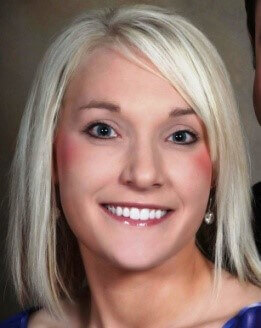 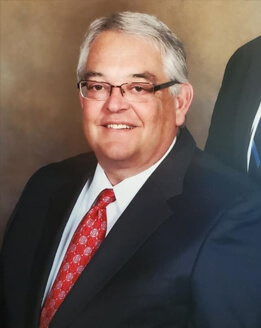 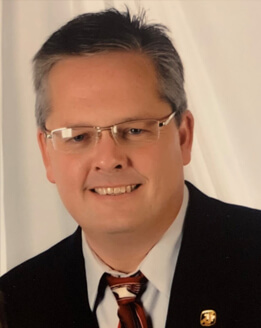 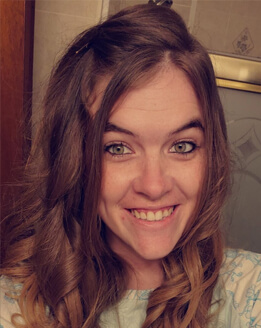 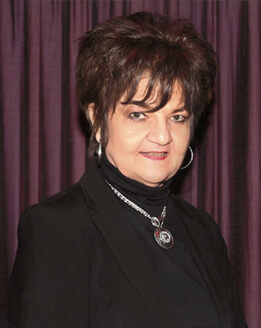 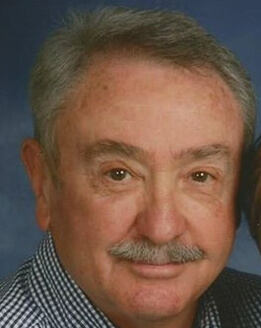 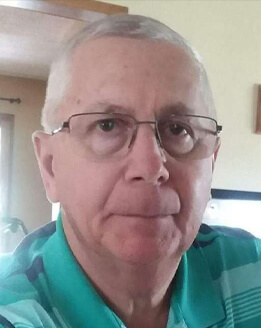 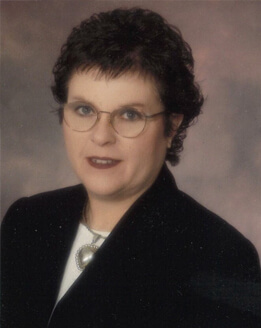 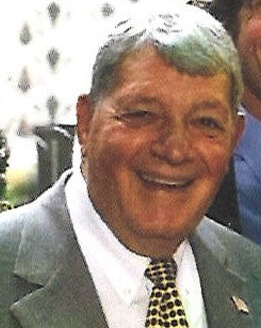 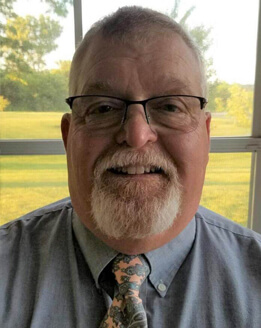 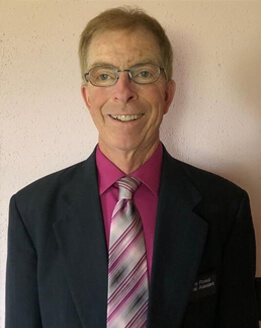 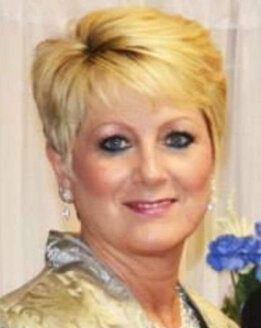 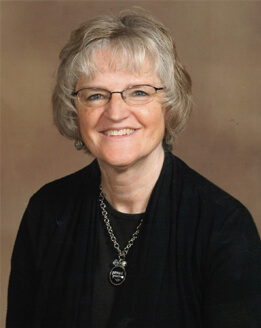 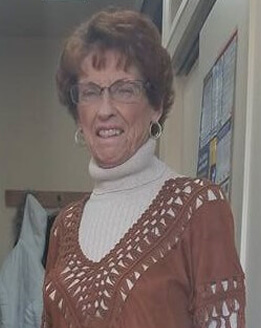 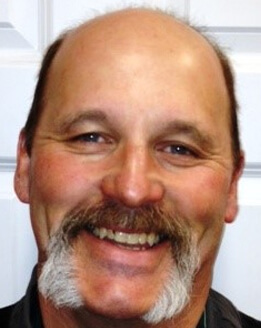 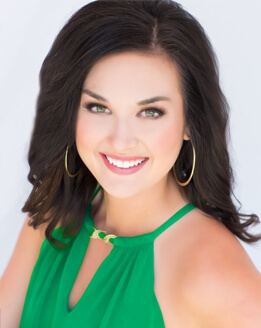 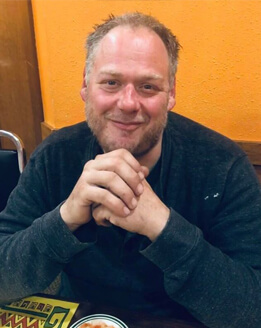 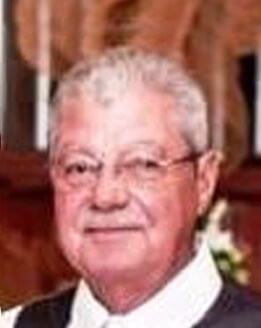 In memorium, past employees